The President of the French Republic, visiting Saint-Etienne in the Loire, in a striking plant dies, victim of a bomb attack. The political world is agitated: early presidential elections to be held within the next thirty-five days. There is no doubt that Philip Deleuvre, the prime minister, will run for the Elysee. But what few people know is that the leader of the government knows more things he claimed. This state causes lie back to business Kapita Simon, a former communications adviser (spin doctor) of the late president. Anxious to preserve the honor of his deceased friend and some form of political ethics, the man of the shadows has now set a goal: to find a candidate who will be able to beat Deleuvre. 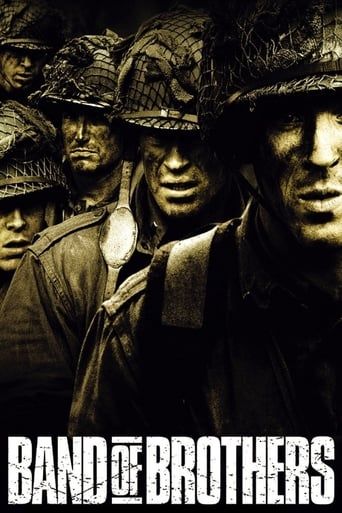 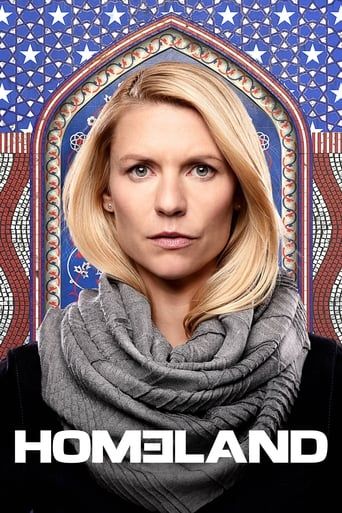 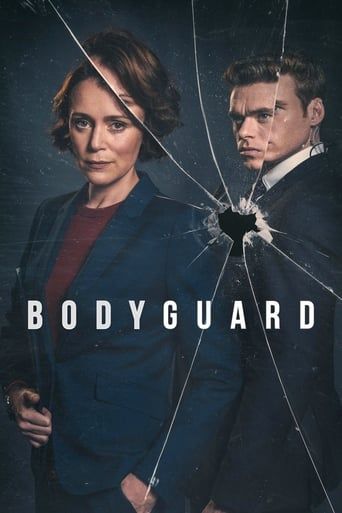 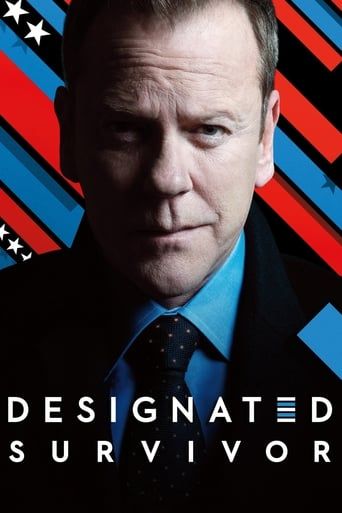 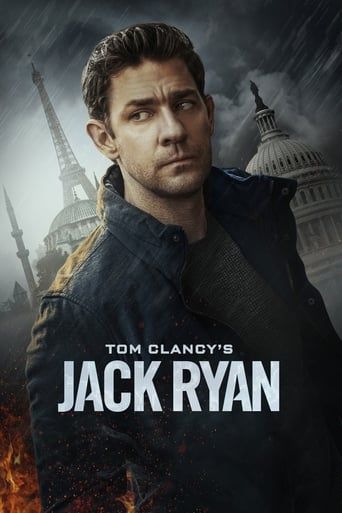 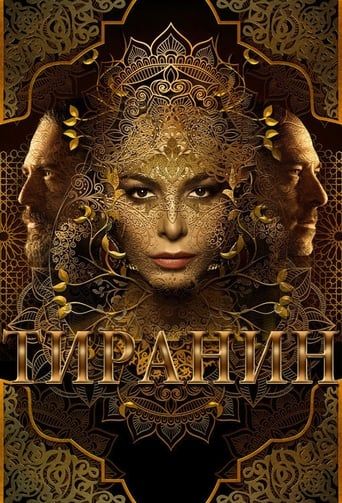