The series tells the intriguing story of Michael Scofield, played by the seducer Wentworth Miller, who stages a bank robbery to get to the same prison where his older brother, Lincoln Burrows (Dominic Purcell), is. Waiting his turn for the electric chair after being convicted of a crime he did not commit, Lincoln finds himself a fellow prisoner with his brother in the Fox River Penitentiary. Michael implements, step by step, an elaborate escape plan for him and his brother. The story is complicated when financial and political interests intervene, as well as government conspiracies. 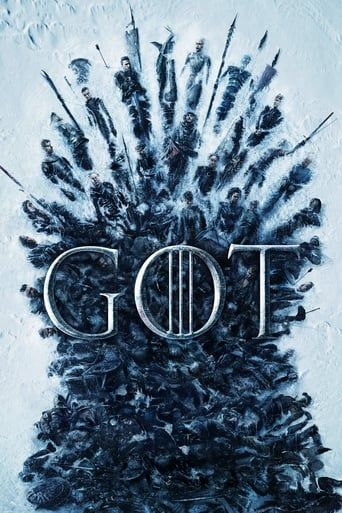 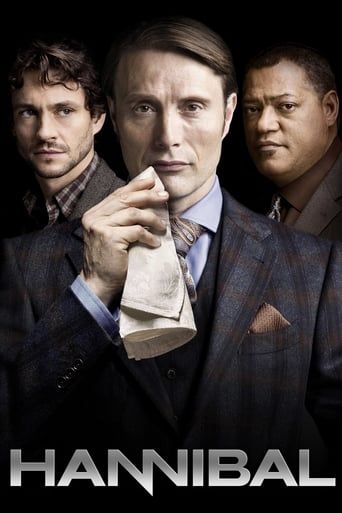 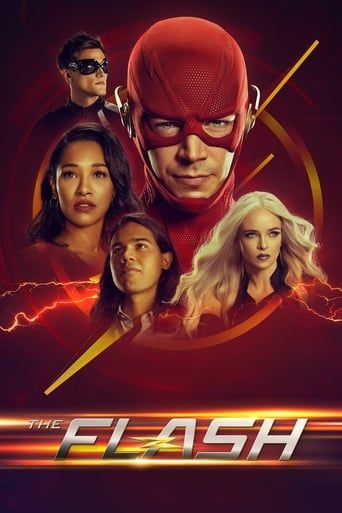 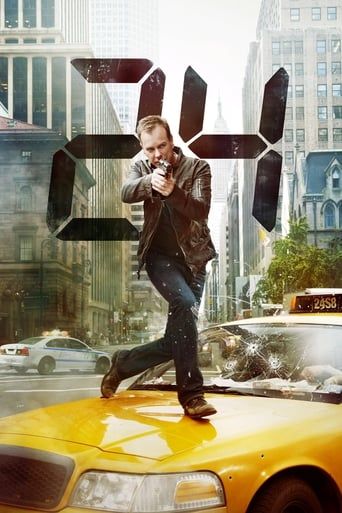 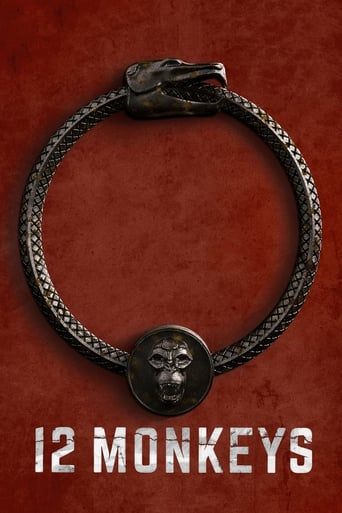 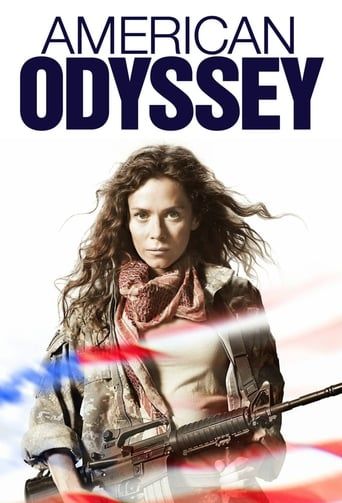